Join Robbie Hancock's mailing list today!  I am giving out a free top 10 sync checklist PDF - AND - 15 minutes FREE live with Robbie on zoom to discuss your journey and answer a few of your questions on how I can help you as a consultant, producer, coach and mentor on your journey into sync licensing. I look forward to speaking with you!  JOIN ROBBIE'S MAILING LIST HERE

He also has had music placed in a national Canadian ad for BMO and the Calgary Stampede.  Most recently he composed the original score and was the music supervisor for a short film called "Good Grief" which has been released and has already won 12 film festival awards including "Best Short Narrative Film" at the LA Sunfest and LA Indies film festivals.

As a performer for over 20 years, Robbie has played at Disney World, Busch Gardens, Canadian Music Week, North by North East, The Ottawa Tulip Festival, The Hamilton Music Awards, and The Halifax Pop Explosion. He has toured Canada several times and recently performed in Nashville and Los Angeles at live music venues and conferences.  He also regularly participates in the Artist on Board program for VIA Rail Canada, performing on the trains for passengers from all over the world each year from coast to coast.

Robbie also was a panelist and mentor recently on publishing and licensing at the Rifflandia Gathering Music Festival and Conference in Victoria BC on publishing and licensing and also recently ran a national clinic for the Songwriter Association Canada on Sync Licensing.  He also runs clinics online on licensing songs and instrumentals to film and television. He also offers consulting to give back to those that want to get their music into sync opportunities as well as recording services to songwriters and solo artists that would like help with production of their songs for sync focus at broadcast quality.  As a producer Robbie’s clients have songs that have made the semi-finals in the International Songwriting Competition, The Canadian Songwriting Competition and a 1st and 3rd place win at the Women’s Freedom Song Contest.  Their songs have also been placed recently in high bar music libraries in California.

Robbie has also recently created a free community for songwriters and composers called Sync or Swim to give back and pay forward what he has learned through weekend networking events and education with the help of other industry pros through kindness and empathy. 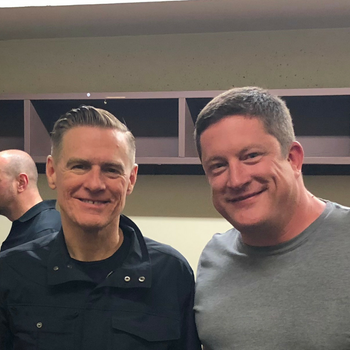 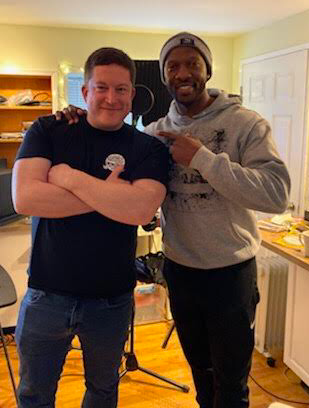 With TV star and VO actor Reggie Watkins (This Is Us, The Rookie, CSI) at my home studio after a session for NIckelodeon 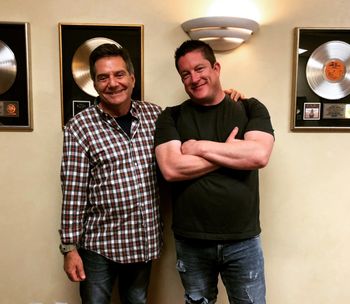 With gold and platinum engineer Michael Laskow (Neil Young, CSNY) and owner of Taxi Music at his office in California 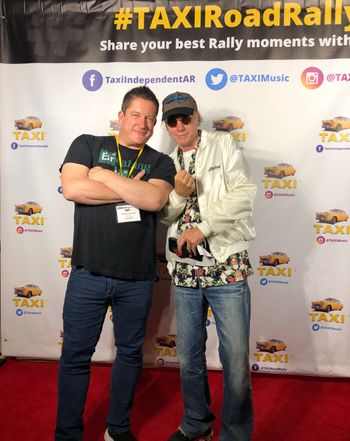 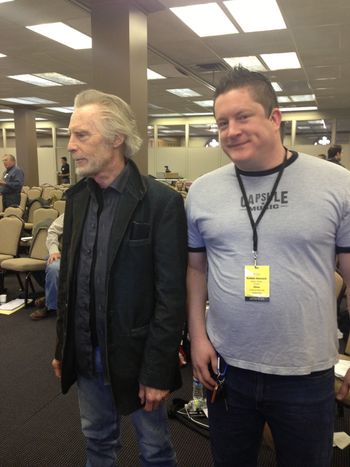 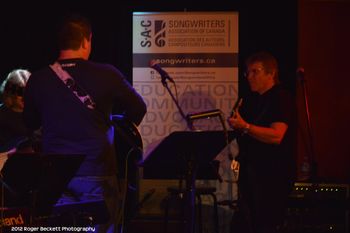 Playing on stage with Rik Emmett from Triumph! 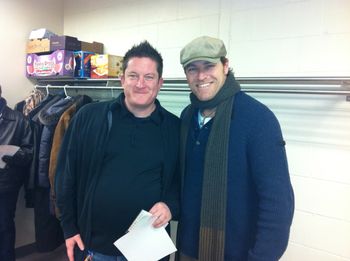 Hanging with George Canyon after he did a presentation on Diabetes after I was first diagnosed. What an inspiration and a good man. 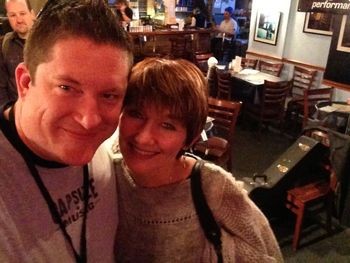 With Lari White, hit songwriter and actress in the movie Cast Away! 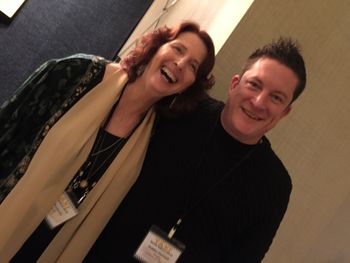 With the wizard of words and fairy godmother of songs Robin Frederick! This lady changed my life and she believed in me when I didn't even believe in myself. Thank you Robin! 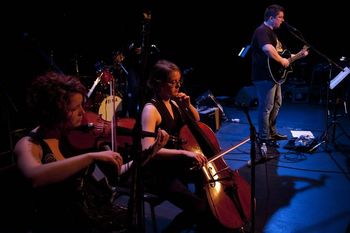 Performing at my CD release 2011 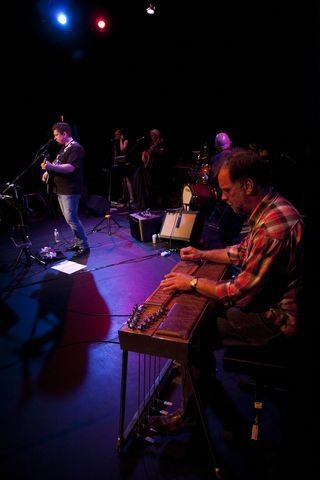 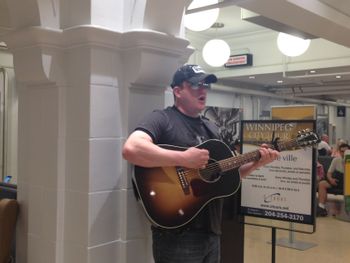 Performing at the VIA Rail station in Winnipeg, Manitoba as part of the Artist on board program 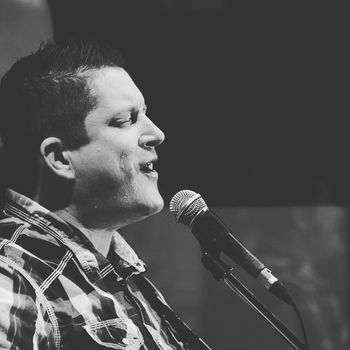 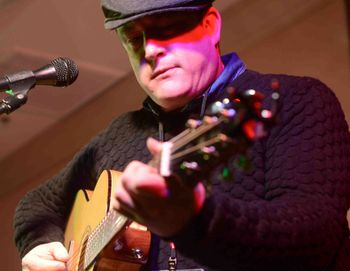 Performing at a Taxi music conference in Los Angeles California 2015 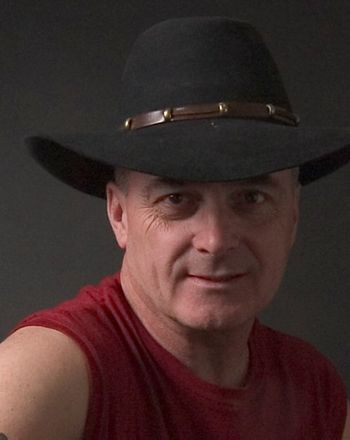 My brother from another mother and 1st mentor. Glenn showed me how to put songs together and put on a show. He is still to this day, the best songwriter I know. Thanks Glenn. 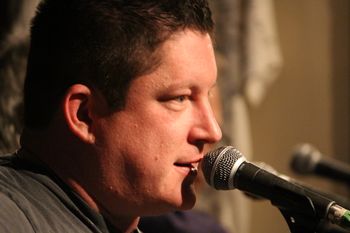 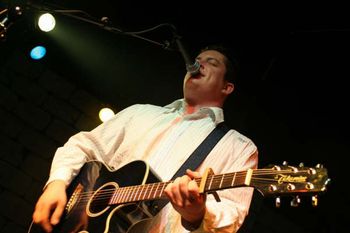