Back to main schedule page

ALL EVENT TIMES ARE PDT 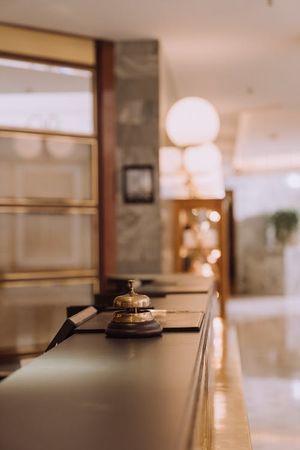 Check in and get ready for your weekend in the lobby!  Say hello to your fellow attendees in the lobby chat.  Get your music links tested and ready to pitch, get your promo materials ready (Disco links with lyrics) and hop on and say hello to your fellow sync focused songwriters, composers, artists and industry pros in the chat. You get the idea!  Time to start networking! 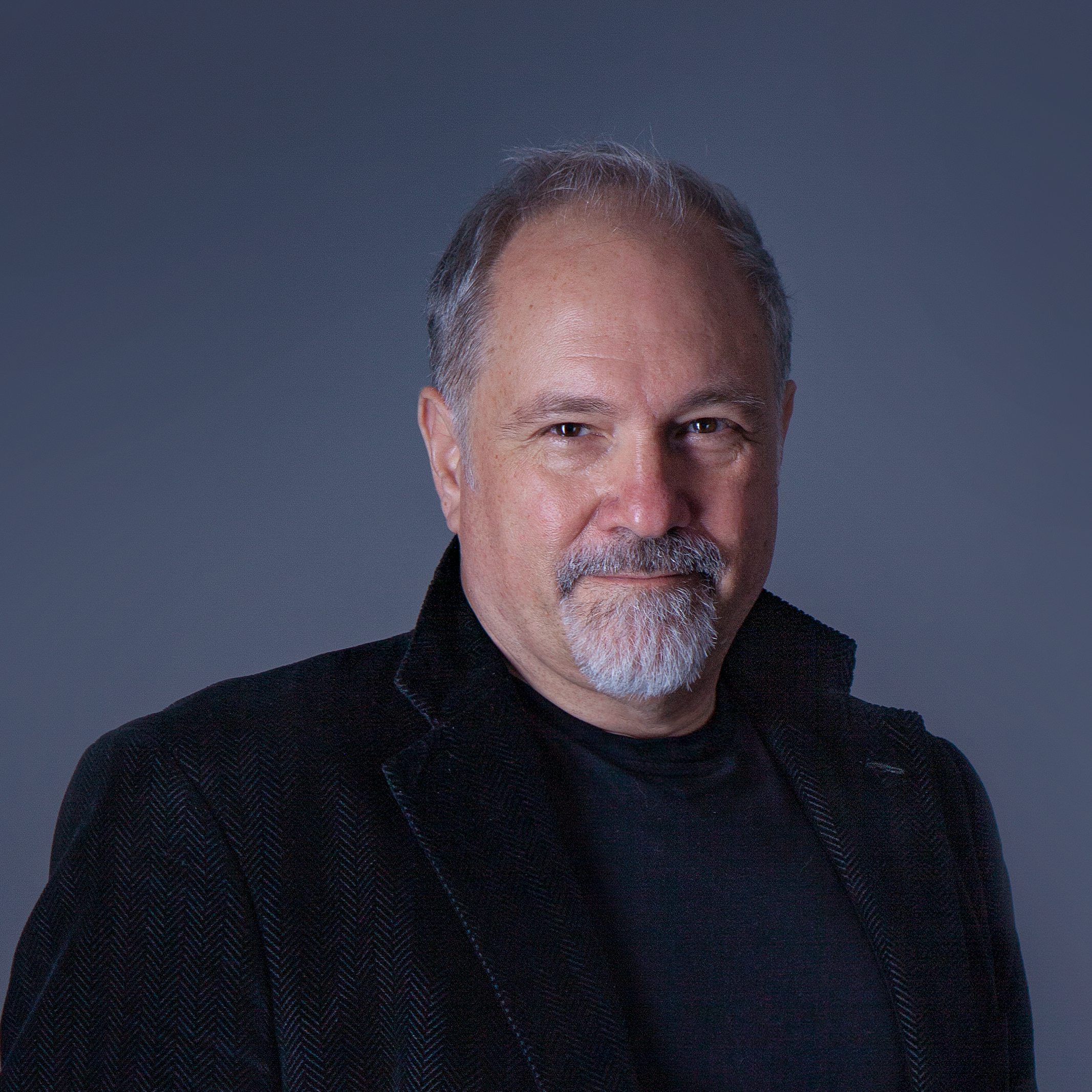 First and foremost, he is a storyteller. His songs are stories of triumph, joy, heartbreak and loss; in between songs, he reli-ably adds something funny or quirky to the tales. In the 1980s, Blair was lead vocalist/guitarist for The Jitters, who garnered three Top Twenty singles and toured relentlessly. Blair has since released three albums as a solo artist, placing songs in countless TV shows and films like Dawson’s Creek, Hollywood North, Stay, and many more. Other cred- its in Blair’s long career include TSN’s NHL Tonight!, Global Television’s The Jane Show, Oxygen’s Skin Deep, as well as many animat- ed shows like Esmé and Roy (Sesame Street), Beyblade, Rescue Heroes, Trucktown, Spliced!, and The Adventures of Chuck and Friends. 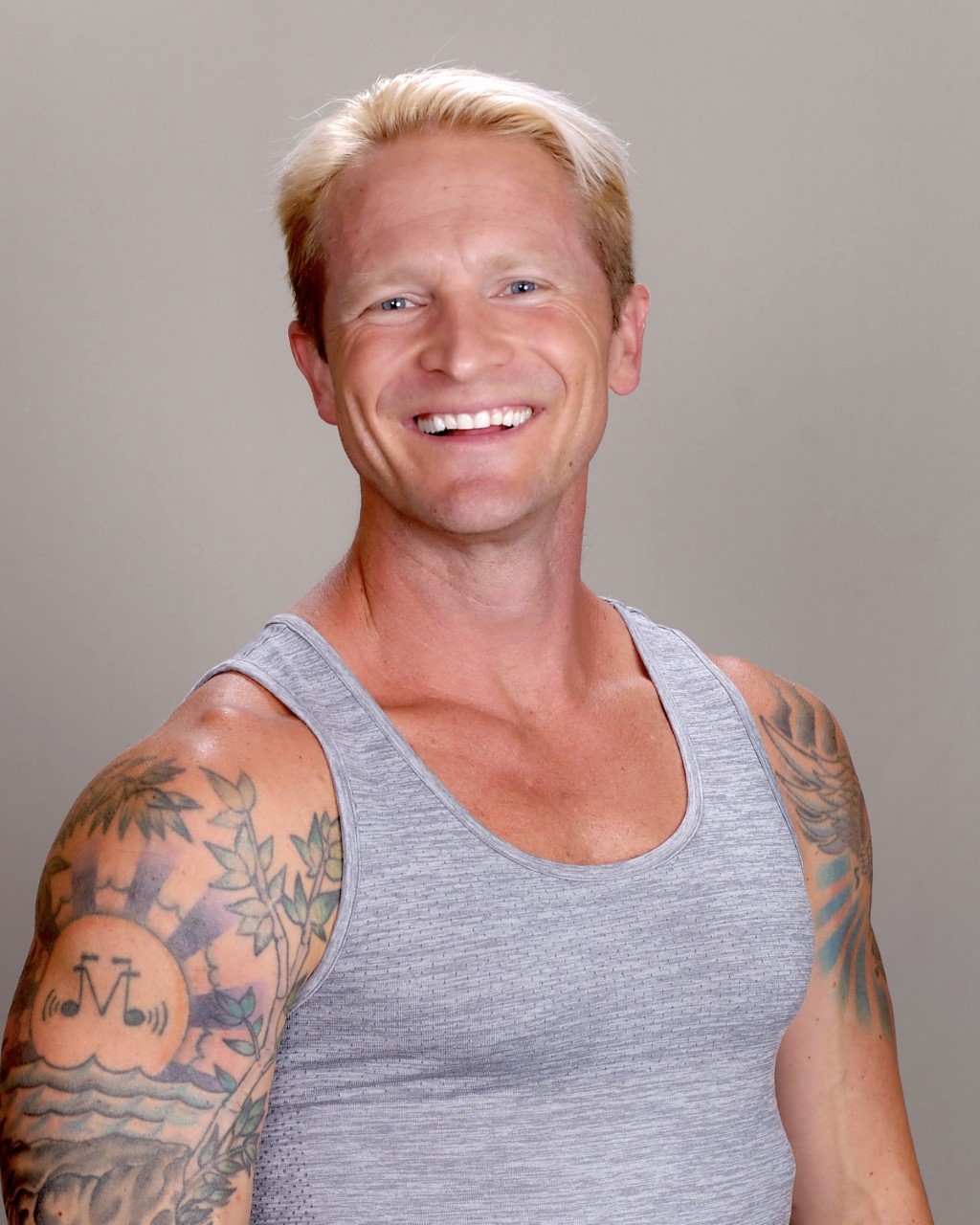 A classically trained musician, he is a full-time composer for film and television.  Looked up to as an industry heavyweight, Vander Boegh’s music is in high demand and plays somewhere on TV, somewhere in the world, every hour of every day.  In his 11 years of making music for TV, Vander Boegh has amassed a staggering 20,000+ placements on over 800 TV programs, including various major sporting events, blockbuster Hollywood movies & independent films, high-profile reality TV shows, soap operas, commercials, and daytime & evening talk shows. He has nearly 5,000 cues and hundreds of full-length songs signed to oodles of high-end music libraries.

You have about 15 seconds to wow the person standing or sitting in front of you so condense as much information as you can and be clear and concise about it and quick to the point.  So when the person you wanted to talk to all weekend asks you "What's your name, where are you from and what do you do?" you will have a quick answer for them and one that may land you a deal after building a trust relationship. 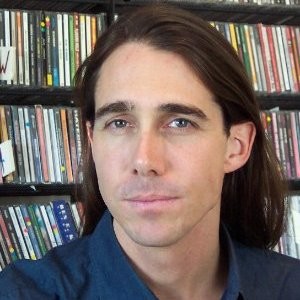 Joel C. High is a music supervisor and producer who has worked on over 150 films and television projects and also is chief executive for a company he co-founded in 2006. Over the last decade, he created and supervised the music departments for two of the leading independent studios in the industry: Trimark Pictures and Lionsgate Entertainment. He built the publishing division for both companies and started the boutique soundtrack label Lions Gate Records. In addition to his acclaimed work in motion pictures working with directors such as Tyler Perry, Marc Forster, Peter Bogdanovich, Don Roos, Roger Avary, James Foley, Bill Paxton, Billy Ray, Mario Van Peebles, Duane Adler and Rob Zombie, he oversaw the music for the growing Television group at Lionsgate, including "The Dead Zone" and the Golden Globe-winning series “Weeds.”

Joel is currently the principal executive at Creative Control Entertainment, a multi-faceted music supervision, consultation, live event and production company, with offices in Los Angeles and New Orleans and diverse clients ranging from independent studios and national brands to international governments.  He is also the president of the Guild of Music Supervisors. 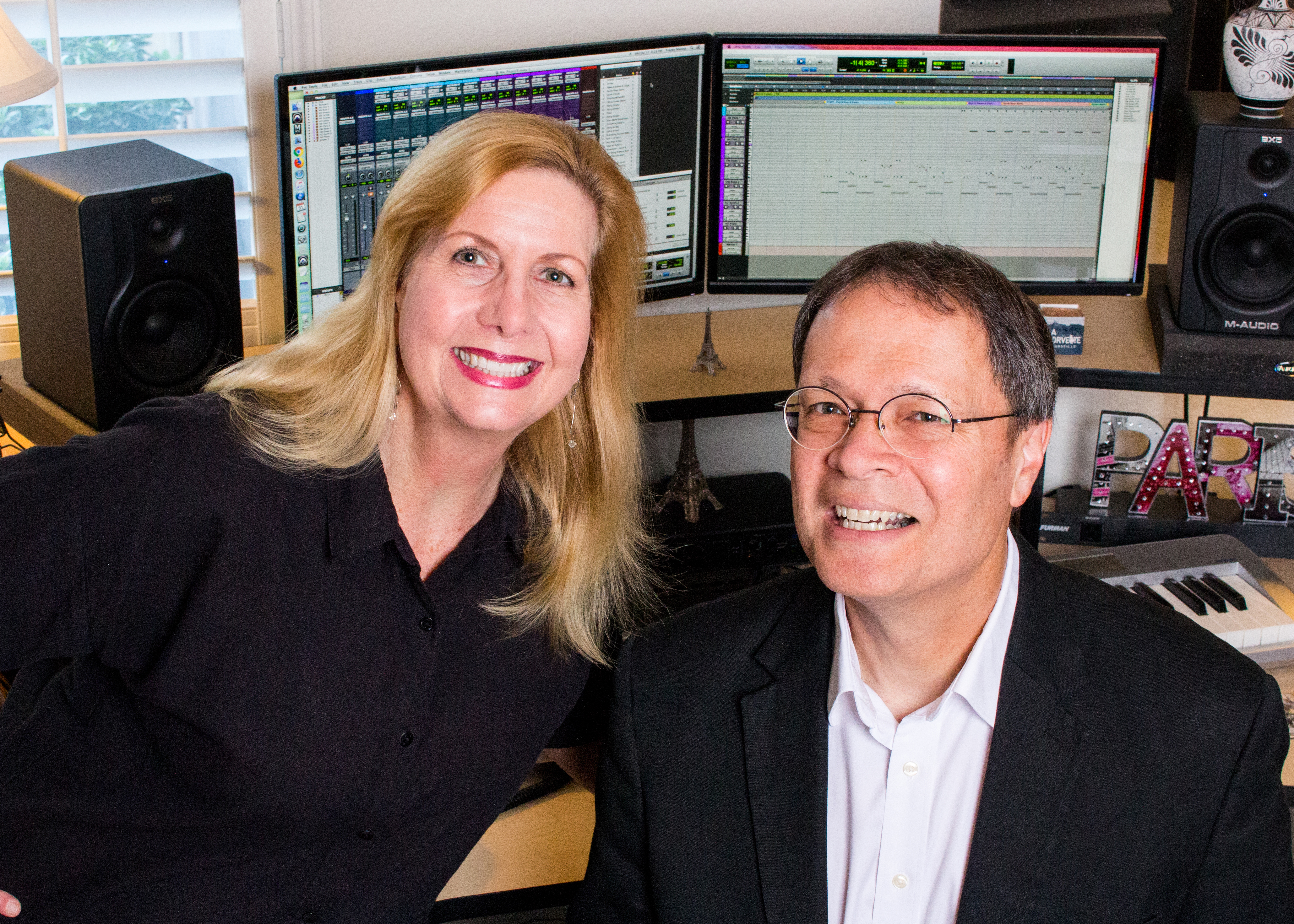 This Wife-and-husband music writing team are composers, songwriters, musicians, producers, and authors with more than 3,000 songs and cues in their BMI catalog. Their music is heard daily around the world in TV shows, films, trailers, documentaries, video games, and national commercials. The Marinos’ new book, "Hey! That's My Song! A Guide to Getting Music Placements in Film, TV, and Media," hit #1 in Songwriting, #1 in Music Business, and #1 New Release on Amazon Books. It was published in May 2022 by Backbeat Books. The Marinos have been in-person and online moderators, panelists, and guest lecturers at music schools such as Musicians Institute College of Contemporary Music and UCLA Extension Music Business, as well as for major music organizations’ events such as the Society of Composers and Lyricists SongArts, Nashville Songwriters Association International, Production Music Association’s Conference, Hawaii Songwriting Festival, Durango Songwriter’s Expo, What Up Pitches WUP IT UP Sync Fiesta, Taxi TV, HMMA MIMI Sym Conference, among others. For more information, visit HeyThatsMySong.com

4:30pm - 5:30pm DINNER BREAK (get up and stretch, walk about, grab a bite or a bevy or network with your newly found peers!)

It doesn't get any higher than this!  Another possible secret meeting place that could land you that deal if you play your cards right.  Have your elevator pitch and virtual business cards handy.  You never know who you're gonna meet. 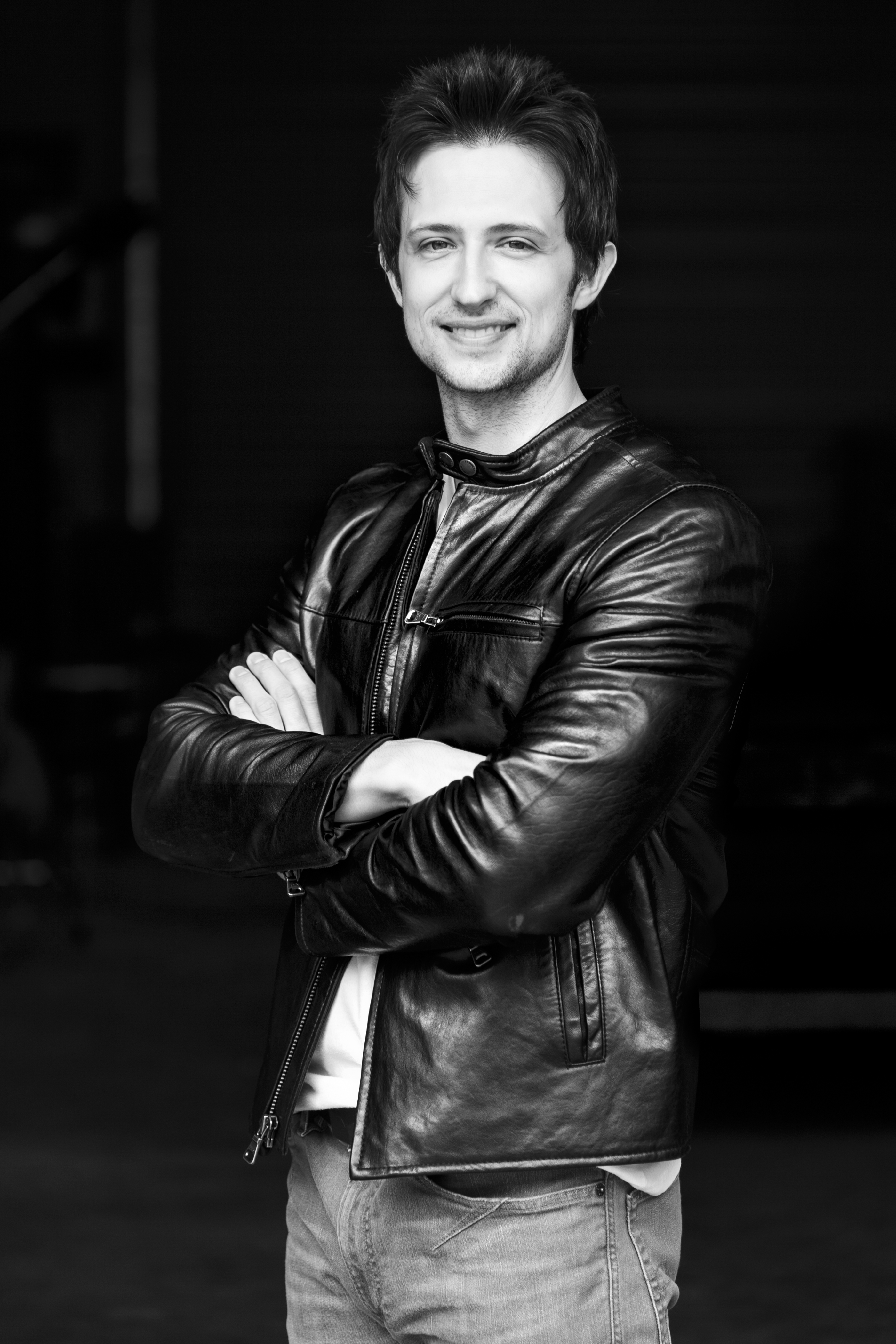 He is a professional composer and producer specializing in music for media and crafts music that is tailored to a specific project, blending all the right sounds and rhythms that truly complement and enhance the finished product. Whether it is music videos, commercials, short films, or other forms of media production, He uses his vast experience to compose and produce the right sound. 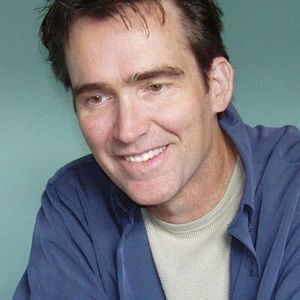 He is a veteran songwriter, musician, author, artist and music producer. His music has been heard on hundreds of TV shows, films and new media around the world including: Oprah, Dancing with the Stars, Late Night with Seth Meyers, Scorpion, Duck Dynasty, Parenthood, The Today Show, Biography A&E, The Kardashians, Vampire Diaries, Lucky Dog, One Life To Live, T-Mobile, Amazon Connect and Muzak to name a few. He has also earned gold and platinum records as a songwriter.