Back to main schedule page 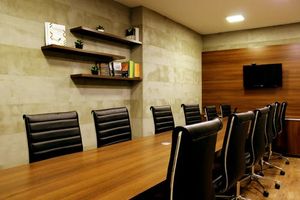 A lot of the time, connections turn into trust relationships that spawn great collaborations and sometimes awesome deals in places like these!  You never know who you will meet standing or sitting next to!  Stay positive and stay open.  Use the tools you worked on yesterday and connect with your fellow musicians. 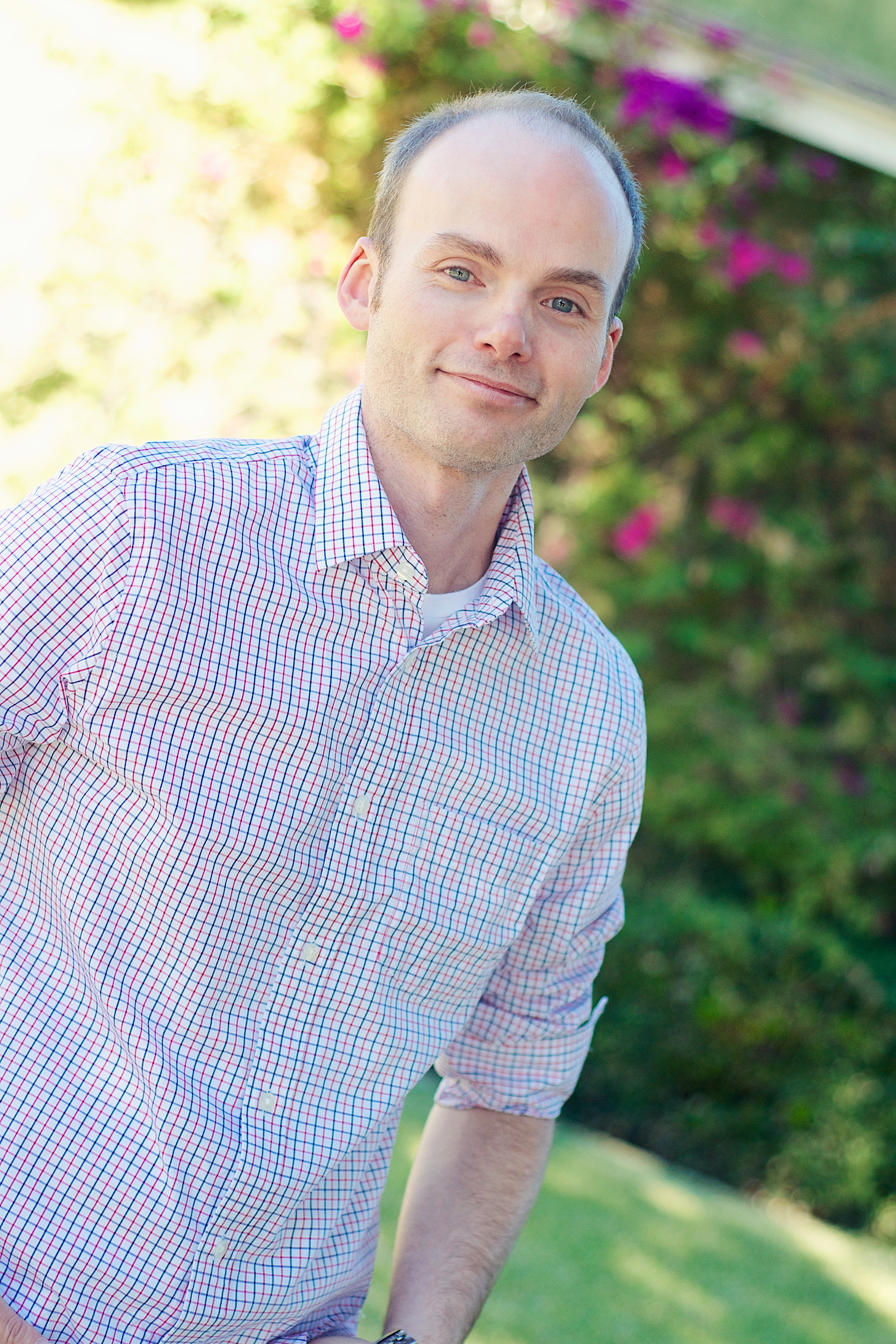 As a music producer, he was first introduced to the sync/licensing world in 2011 as a Taxi member. Since then, he’s had countless placements, including most recently: Virgin River (Netflix), America’s Got Talent (NBC), NFL (CBS), The Babysitters Club (Netflix), Pawn Stars (History), and ads for BMW, and Samsung.

He does his utmost to give back to the music community through speaking engagements, mentorship, feedback sessions, as a panelist for industry conferences like the Taxi Rally, and as a judge for the Emmy Awards. 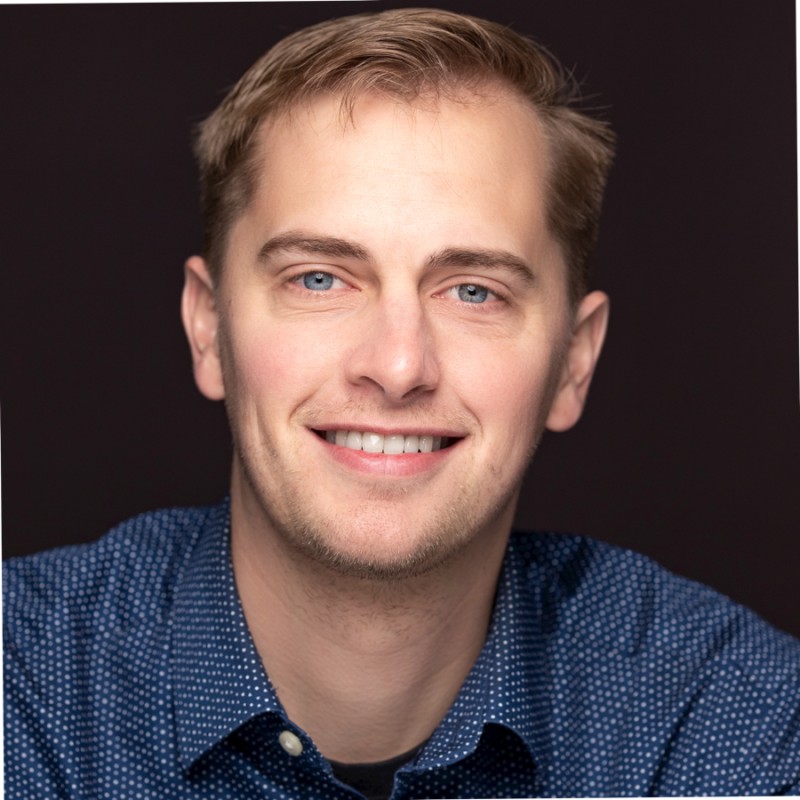 He is a Los Angeles-based artist and producer, and founder of the entertainment brand Can1live. He was recently inducted to the Recording Academy’s ‘Grammy Next’ Alumni Class 2019. In September he released his sophomore project, Routines.exe. The album is a 21 track instrumental adventure 3 years in the making with heavy influences of Retro Wave, 80’s Synth, Hip-Hop, Pop, & Video Game Chiptune sounds. It was recorded at East West Studio A & The Studio formerly known as “The Pass”. With tracks featuring instrumentalist and Producer Josh Gahris & Christian Anderson.

He is the Executive Director of the Guild Of Music Supervisors, for the past 6 years, and has also worked under many top composers and executives in Music for media, Including Composer Christopher Lennertz, and Music supervisors John Houlihan (SVP Fox Music), Jonathan McHugh (Jive Records), & Thomas Golubić (Breaking Bad, Better Call Saul). 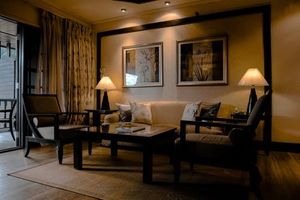 Imagine getting invited up to a secret meeting on the top floor with a small group of music industry vets you have wanted to connect with for years!  It has happened to me and it is nerve-wracking to say the least.  How do you prepare?  How do you know you are ready to schmooze with the big dogs.  Sometimes it is important to just listen as you network, network, network! 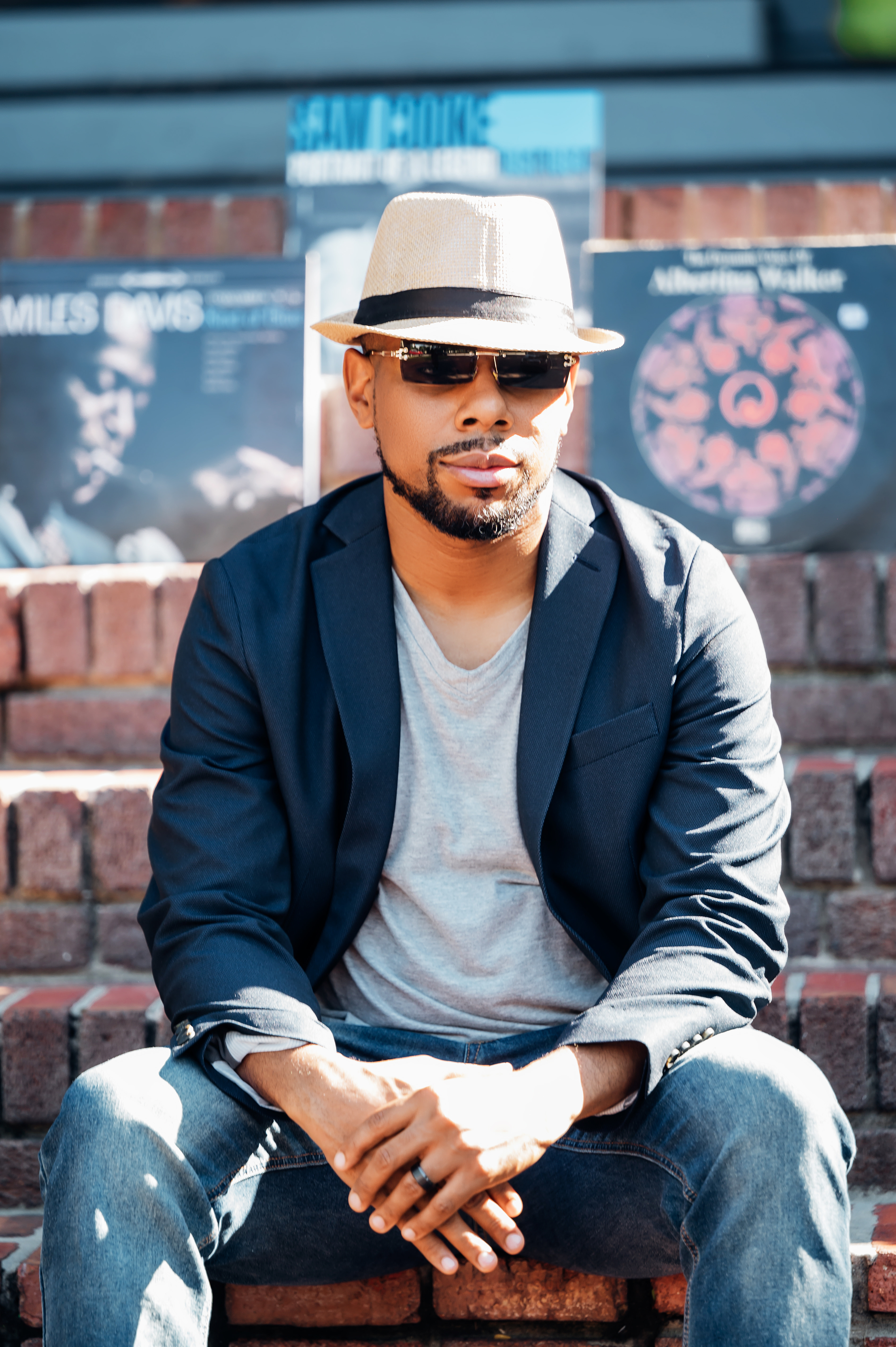 He is a rapper and songwriter who can’t remember a time when he didn’t love everything about music. Writing lyrics and recording music on his computer as a hobby during his teenage years has progressed into becoming a successful rapper with placements in TV shows such as The Young and the Restless (CBS), Keeping Up With The Kardashians (E!), All American (The CW), Fuller House (Netflix), The Rookie (ABC), The Neighborhood (CBS), Spenser Confidential (Netflix), and Claws (TNT). While working full time and still pursuing music through film and TV placements, He received his Masters of Business Administration from Saint Leo University in the spring of 2017. In September of the same year, he married his bride, Lindsay, who has been an encouragement to him in these pursuits. 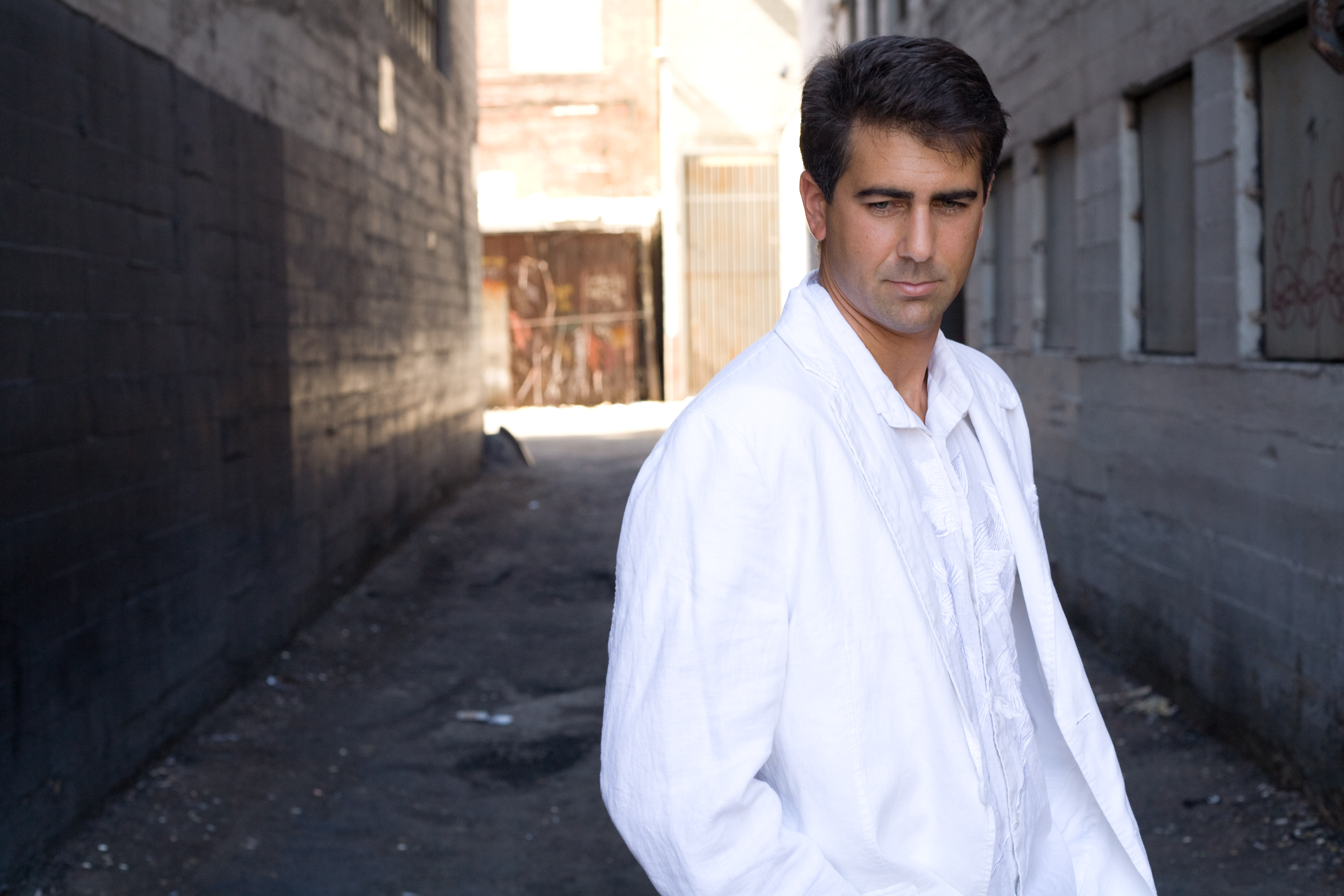 He is a Malibu-based songwriter whose retro indie rock has been featured on over 350 TV shows. Known for his scorching blues harmonica accompaniment, percussive guitar, and hooky vocals, He takes listeners down a melodic path both soulful and dreamlike. His catalog is represented by five Los Angeles music publishing companies. Jeff has signed over 2,000 songs since his initial publishing deal in 2008.

4:30pm - 5:30pm DINNER BREAK (get up and stretch, walk about, grab a bite or a bevy or network with your newly found peers!) 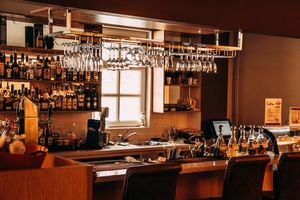 Now is a good time to start nurturing those trust relationships.  I hope you had an amazing weekend!  My sincere gratitude for attending the Sync or Swim networking event!

“I will be showing you my process of how I compose and create instrumental cues of mine that have been placed in Film, TV, Documentaries and Commercials. I will show you the placements, play you the music and then analyze and break down each piece of music by opening up each Logic Pro session and showing you how I did it. I will share helpful tips and tricks through the process to help you secure more deals and placements in the sync industry.” 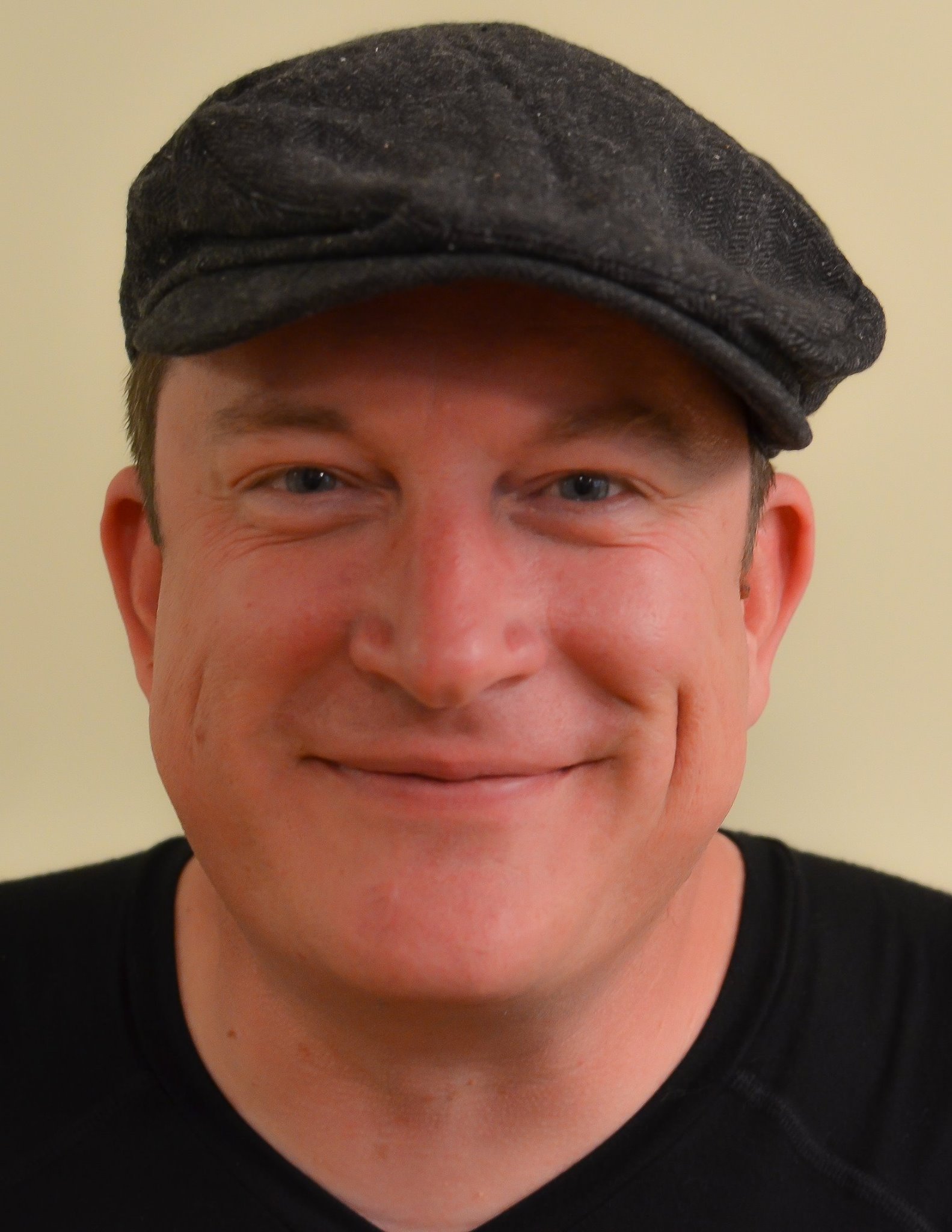 He also has had music placed in a national Canadian ad for BMO and the Calgary Stampede.  Most recently he composed the original score and was the music supervisor for a short film called "Good Grief" which has been released and has already won 12 film festival awards including "Best Short Narrative Film" at the LA Sunfest and LA Indies film festivals. 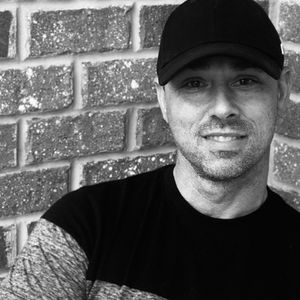 He is an award-winning writer/producer and has enjoyed commercial success with various artists in multiple genres, including Pop, Country, Gospel and Contemporary Christian music.  His songs have also been featured by Ralph Lauren, Inditex (H&M, Mossimo) 700 Club AND, 7 little johnstons, NASCAR Cup series, Outdaughtered, Telemundo, American Beauty Star, America’s Next Top Model, Changing Your World, PGA, NBA Action, NBA Championship Recap Special, Say Yes To The Dress, Seeking Sister Wife, The Real Housewives of Dallas, The Today Show, X-Games and many other network television shows, such as The Kardashian's.